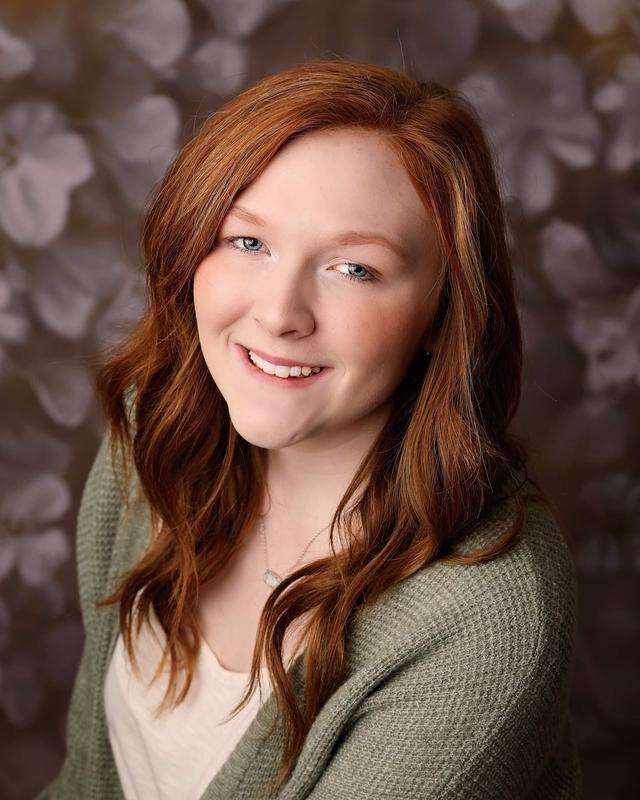 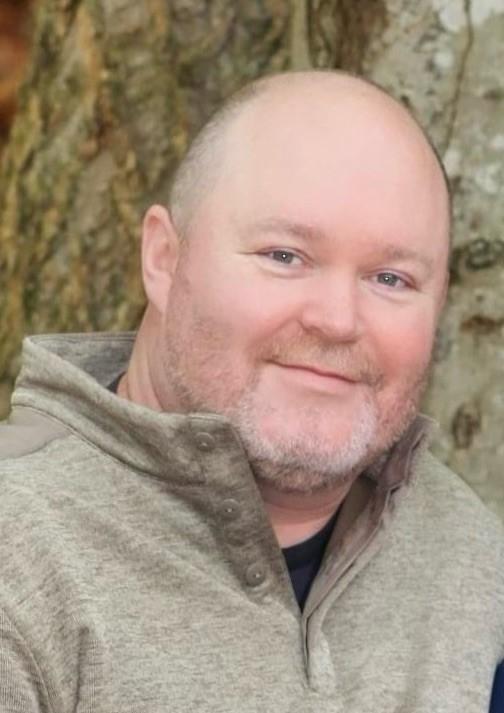 Kevin Slone has been selected for Gifted and Talented Coordinator. 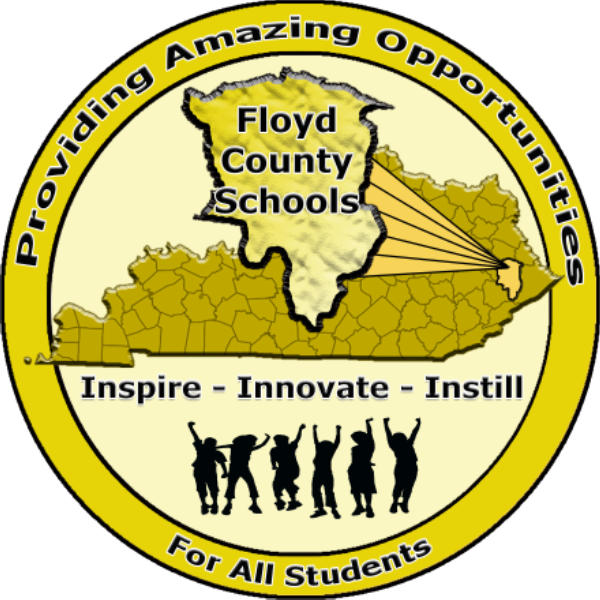 Supt. Adkins talks about returning to in-person instruction next week! 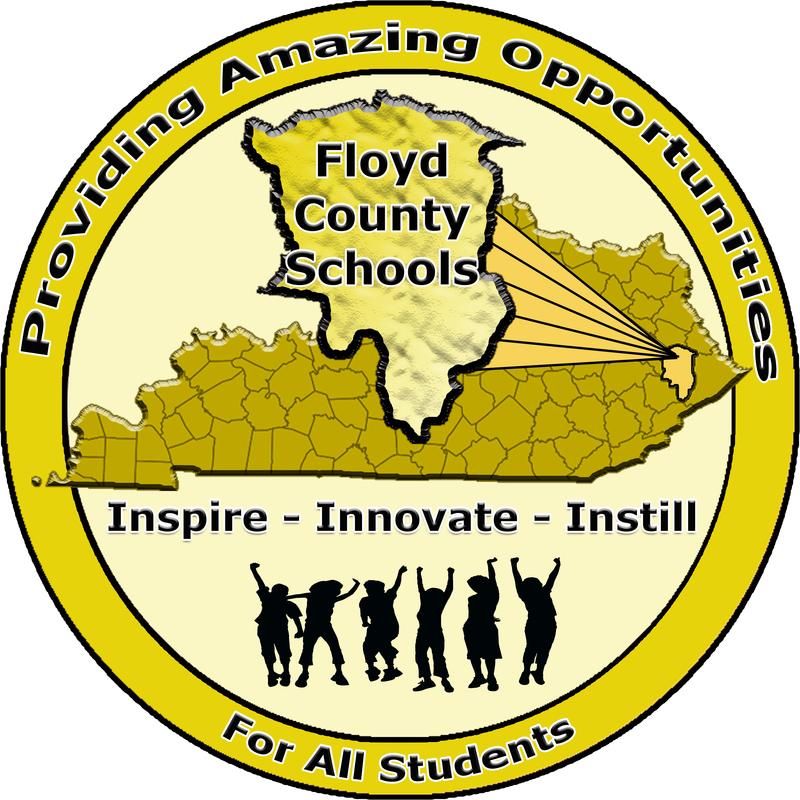 Supt. Adkins thanks our FRYSCs for all they do! 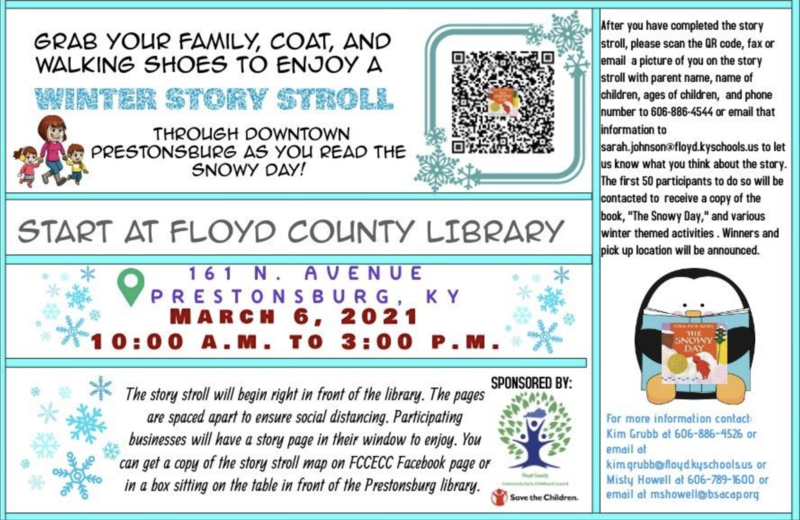 Join us Today for A Winter Story Stroll in Downtown Prestonsburg!

Floyd County Community Early Childhood Council would love for you to come and join us Saturday, March 6th, from 10 am to 3 pm in downtown Prestonsburg for A Winter Story Stroll
RSS Feed