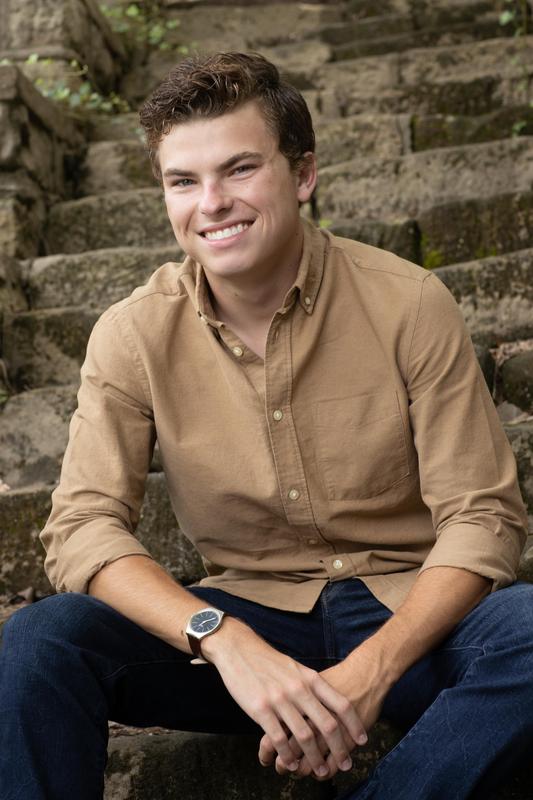 High schools register their students. To be eligible, students must complete the following: take the PSAT/NMSQT in the junior year of high school; be enrolled and on track for graduation at a high school in the United States, the District of Columbia or a U. S. commonwealth or territory, or meet the requirements for students attending high school outside the United States.

Adkins continues, “The National Merit Scholarship folks narrow those 1.6 million down to around 50,000 who have the highest assessment scores and then from there, they narrow to about a third. Being a semifinalist alone is very prestigious. In February, we will have the list of finalists, and ultimately during March through June that number diminishes to the approximately 7,600 who will be awarded the National Merit Scholarship.”

Some of Kade’s accomplishments and accolades include being a member of the Commissioner’s Student Advisory Council, being a Governor’s Scholar, being a Hugh O’Brian Youth Leadership (HOBY) representative for FCHS, consistently placing at the state level in the Kentucky Association for Academic Competition (KAAC) Governor’s Cup competition. Additionally, this well-rounded young man is a member of the golf team, the academic team and is a gifted pianist.

Adkins concludes, “Congratulations again Kade. We have said that a few times before and I have no doubt we will continue to congratulate this exceptional young man.”