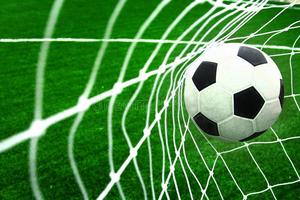 Superintendent Adkins comments, “Congratulations PHS! We are super excited for Saturday’s competitions! This is the third consecutive year that both Blackcat teams have won regionals. What an outstanding program for students! Please join us in supporting and wishing these teams the best of luck for their games this weekend in Frankfort.”

The Prestonsburg Boys Soccer Team prevailed against Martin Co 5-1 to claim the regional title. Saturday the Blackcats dominated 16th Region All A Champion, the West Carter Comets, with a score of 7-1. On Tuesday, these Blackcats had a 4-1 win over Perry Central. Coach Brad Burchett and the Blackcats will travel to Frankfort this weekend to compete for the Kentucky All “A” Classic State Championship. This is the third consecutive year the Blackcats have advanced to the Elite 8 of the All “A” State Tournament.